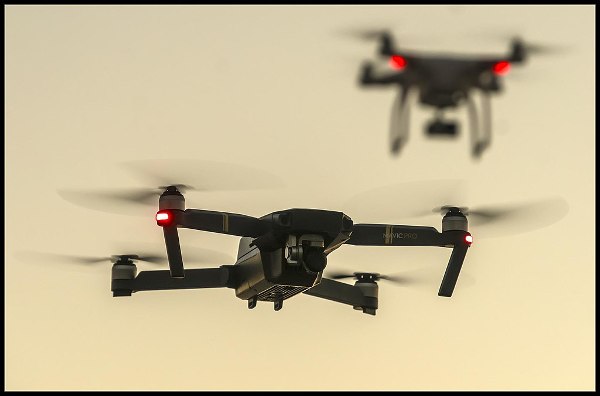 “How can we defend our children’s future from the accelerating socio-economic,

environmental, military and nuclear dangers of AI technology and autonomous weapons…in the escalating US/Iran crisis and in the years of the 21st century that lie ahead?”

As the US and Iran lurch toward catastrophic collision, opening the gate into a future... Peter Lumsdaine is traveling across the country holding meetings and briefings with concerned of infrastructure take-down and devastating automated war people in campus, church and community venues to highlight creative ways of engaging the ever-more urgent challenge of AI and autonomous weapons.

A former staffer at Global Exchange and Resource Center for Nonviolence, Peter Lumsdaine holds a resource science degree from UC Davis and has been an invited speaker at over 100 venues across the country, including University of California, Princeton, Cal  Tech, San Francisco Arab American Cultural Center, US Social Forum, Mennonite World Conference, and the Parliament of World Religions. He lives in a rural Pacific Northwest community with his wife Meg, who is an ordained Mennonite pastor, and their two children. His work has taken him from the inner security sectors of US Strategic Command bases and the cellblocks of the US prison system to Hiroshima, Nagasaki, Korea, and the armed conflict zones in the Philippines, Mexico, and Iraq.

Cosponsored by Veterans for Peace (Chapter 106), CODEPINK Dallas, and the Social Action Council of the First Unitarian Church of Dallas